Ontario based 5 piece rock band with an energized female front, drawing in the crowd, bringing the audience in as a part of the show.  Bootlegged Force is strong with an exceptionally loyal and rapidly growing fan base since 2016. Performances that connect with the fans and create lasting memories. The energized aggression of Deb Nordeen on vocals alongside the seasoned duelling sound of guitarists Wayne Nordeen and Tony Weilki. Followed by the thundering bass of Mark Gelinas, and one kick ass drummer keeping the beat Dev Puskas.  (With a splash of male vocals to always keep it fresh).  Performance and Talent all rolled into one! From aggressive to emotional, this is a band that you will never forget 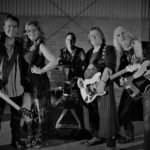 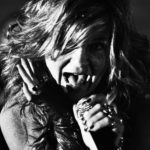 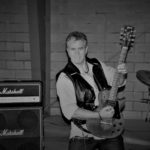 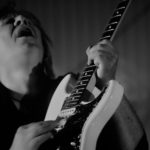 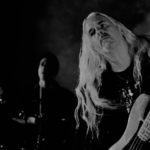 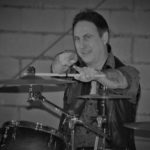 Bootlegged played at my wedding last night and they rocked it.Everyone at my wedding complemented how awesome and amazing they were and how they did a great job interacting with the crowd. I give them a 10 out of 10 not a 5 out of 5!
Shawntell G.R
bride
They not only are an amazing band but they perform beyond what you expect any band could ever do. Song selection, energy and pure talent is shown at each and every show.
Glenn.H
Bootlegged fan

Become a Part Of The BootLegged Experience!

Check out our Newest Original

An interactive fan-friendly team that is playful, yet powerful!
A must-see that’ll take you off your feet, and rock n’roll you into overdrive! 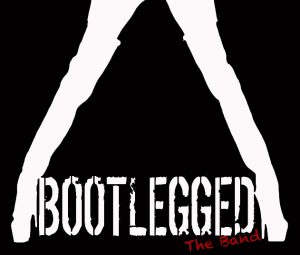